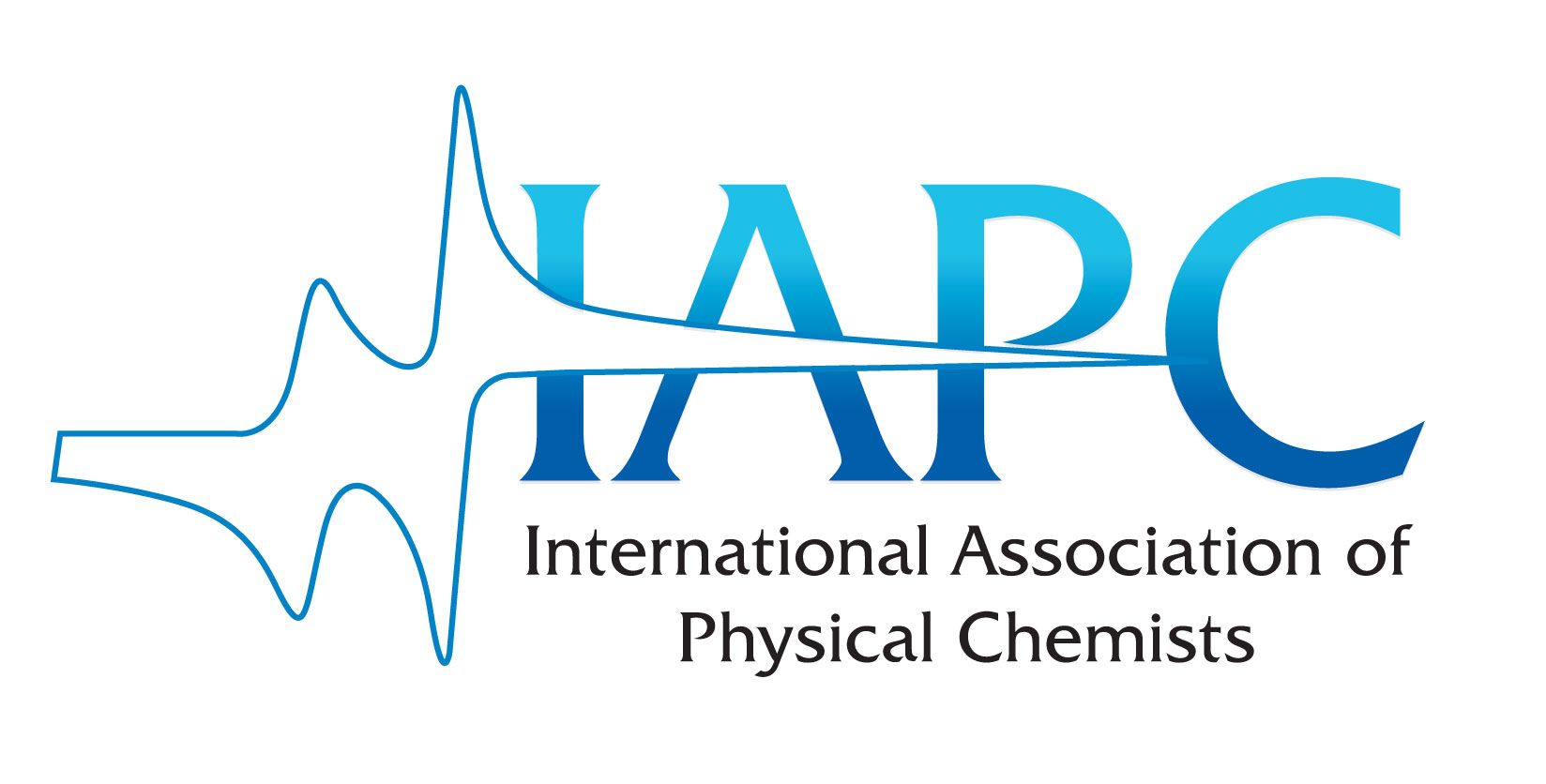 IAPC was established in 2007 as a response to the ever-increasing need for more efficient scientific interactions on various levels.

From its establishment continuously grows. It has now over 100 active members contributing to the workings and the development of the Society. Its World conferences on Physico-Chemical Methods in Drug Discovery and Development elicited a great interest throughout the world. It established the firm position among the scientists working in the broad fields related to the application of physico-chemical methods in drug discovery and development who find this venue together with corresponding journals published by IAPC society, a venue for presenting their work.

From 2015 IAPC committees decided to spread the mission of the society globally by organizing the IAPC meetings annually in alternating European and Eastern Asian countries. In addition, the scope of the IAPC meetings extended to the broad areas of ADMET and DMPK.